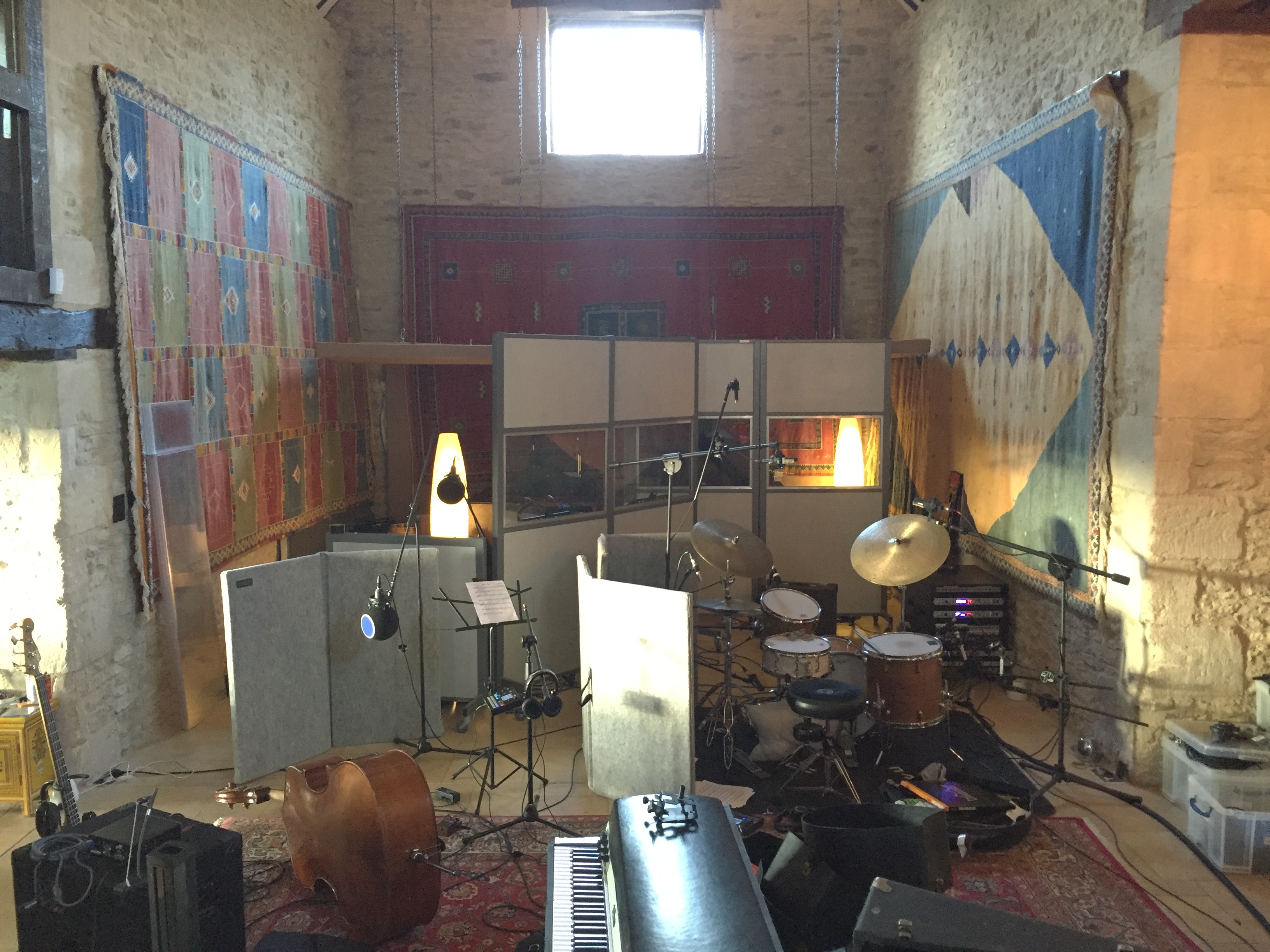 The start of 2016 has thus far been frenetic but in all the best ways. My new project (with Tori Freestone, Brigitte Beraha, Ivo Neame, Michael Janisch and Ted Poor) was fully launched into action with a gig at The Vortex followed by three days making a new record. We used Steve Winwood’s studio in the Cotswolds which was one of the best recording experiences I’ve had to date. It’s an inspiring place to say the least. The album will be out in October 2016 and I can’t wait for you all to hear it!

Here are some photos of the new band from the Vortex gig, rehearsals and the studio:

Some other fun things coming up include a tour with Patrick Cornelius (performing the UK premiere of “While We’re Still Young”; his suite featuring songs inspired by the children’s poetry of A.A. Milne) and some dates with Entropi. Check the gigs page for more details.