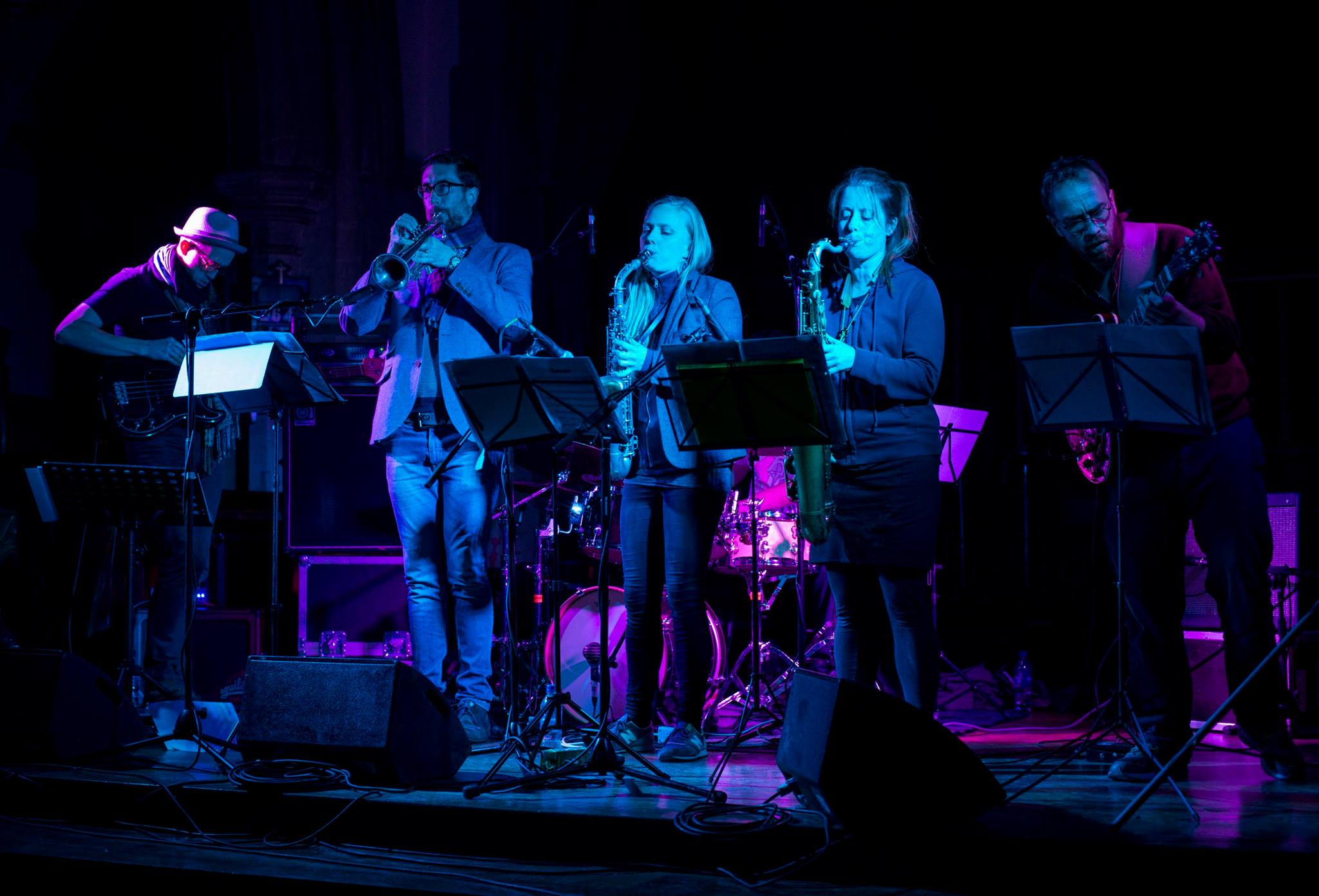 First at the 606 Club I will be playing alongside Tori Freestone, Zhenya Strigalev, Rick Simpson, Michael Janisch and James Maddren on Monday November 9th. Get tickets and more info here or here.

Later in the week on Saturay 14th November, I will be playing at the EFG London Jazz Festival with Dee Byrne’s Entropi at the Barbican. Tickets for that are free and more info is available HERE. Also, later this month Entropi will be heading south to play at the Sound Cellar in Poole.

Looking back, October was packed full of activity; highlights included two days of recording the new Followed By Thirteen album (due for release on the Jellymould label next year) and a concert with Pualo Duarte’s Overground Collective (opening for Carlos Bica and Azul featuring Jim Black). Here’s a photo from that performance taken by Henrique Maia. 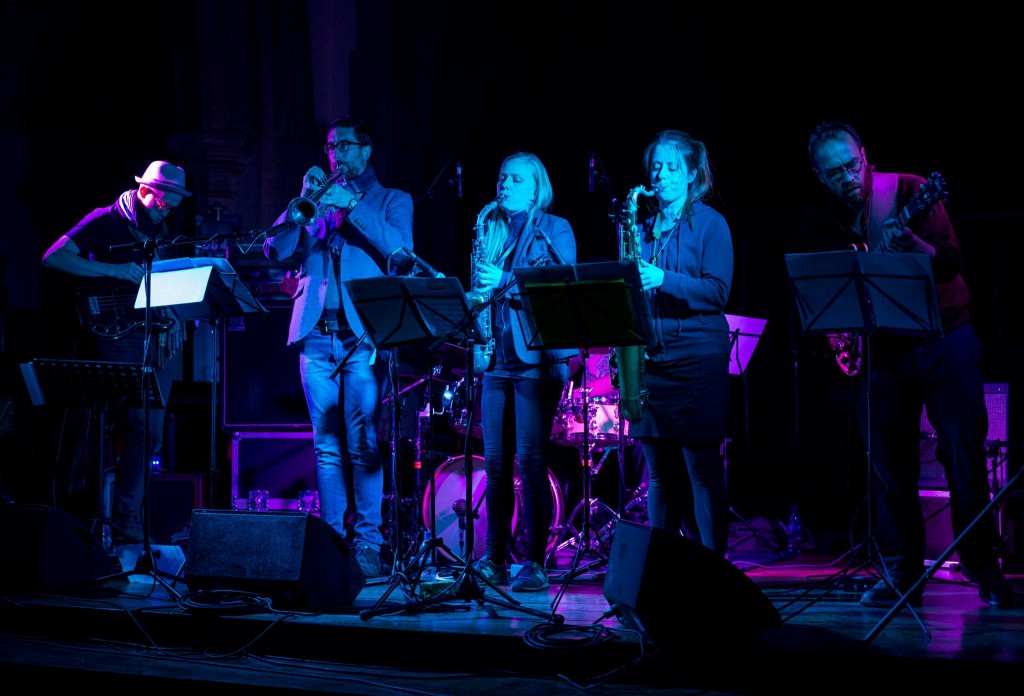