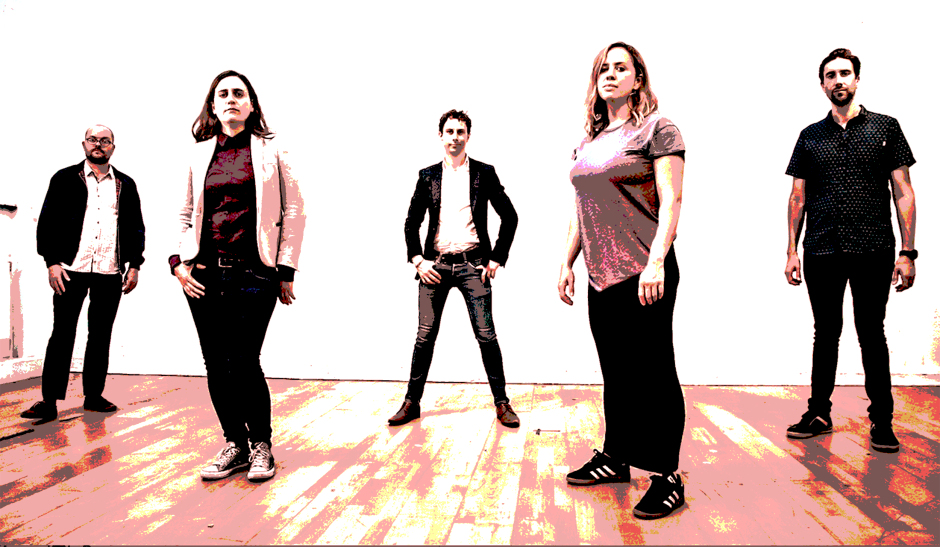 During the next few months I’ll be touring the UK with Dee Byrne and Entropi to support the release of her latest album Moment Frozen. We start Thursday 21st September in Glasgow with the album launch at Kings Place in London on 29th September. See below for full tour date listings: 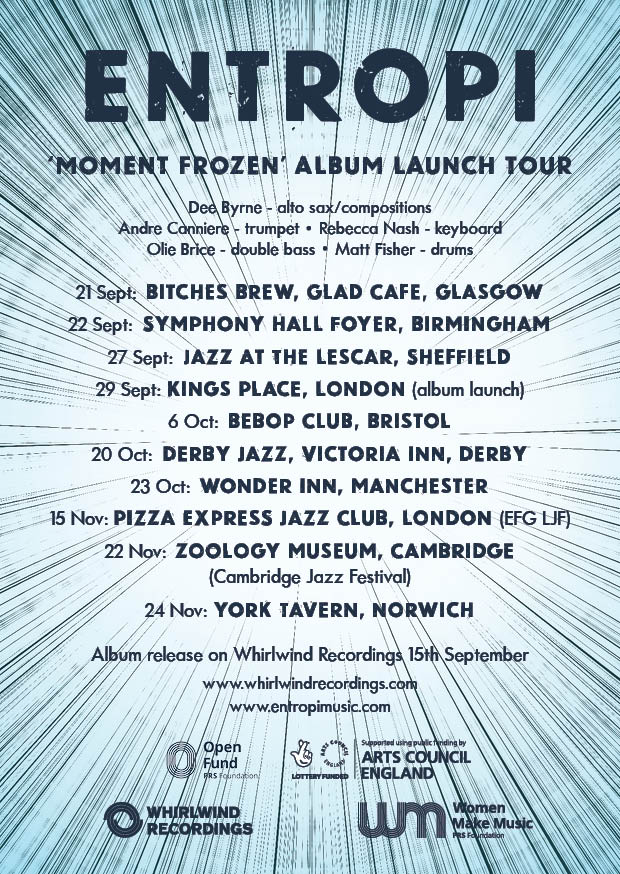 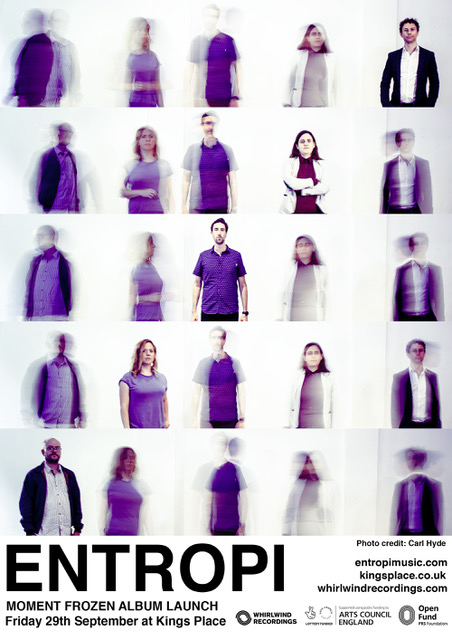